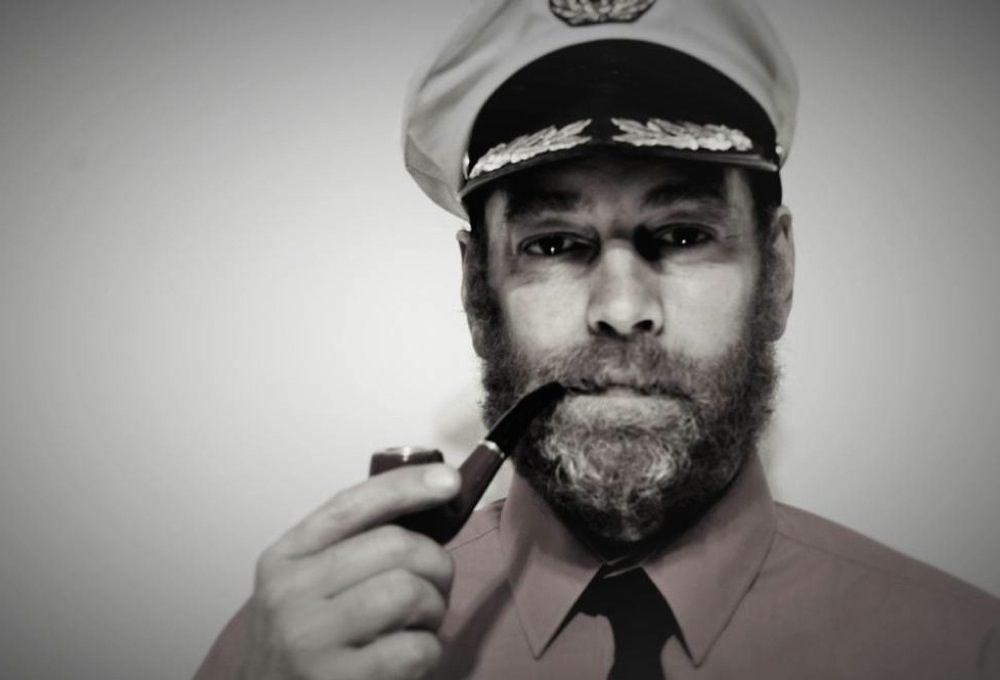 The Blues Brothers Experience has been Simon’s baby since it’s inception, and it was always his dream to bring this fantastic, high octane, show to the theatres.

After graduating, Simon went on a tour of the UK for 2 years with The Rockabilly Rebels, much to the dismay of his parents.

He then settled into a career teaching Mathematics at an independent boarding school on the borders of Wales, got married to Nina and had his first son, Jack.  But he was still playing every spare minute in the originals band Human Zoo on the London circuit, chasing a recording deal.

Five years later he moved to London and a new direction in Investment Banking. Simon spent more than 20 years at Meryll Lynch and Goldman Sachs. He had two more sons along the way, Henry then Max.

But he still found time to play in bands along side The Move, The Searchers, The Singing Blue Jeans, in Russia with Rasmus, on stage with Bev Bevan and Tony Burton, etc..

Simon loves the performance side of Blues Brothers Experience, and the excitement of bringing each new show together. 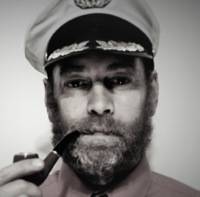