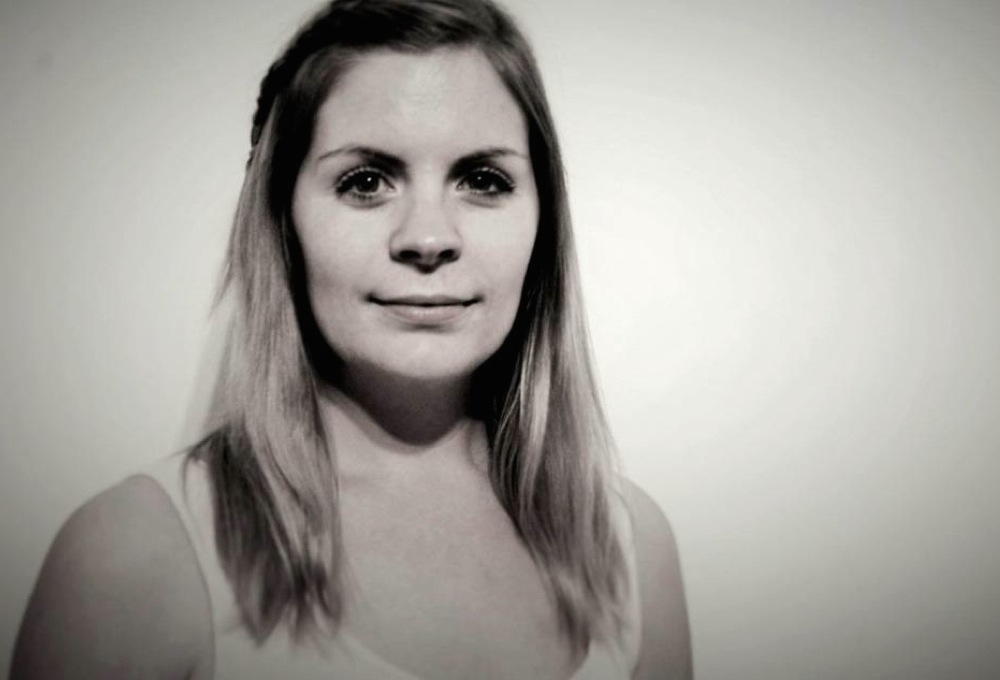 Abi has from the day she was born, been surrounded by music – in the form of her dad’s Chris De Burgh ‘Lady in Red’ CD, Diana Ross, saxophone ‘classics’ and every single Christian ‘Songs of Praise’ CD dating back to the early 80s. Growing up as a ministers daughter, there was no escaping the weekly song-full church services with a daily dose of her mums operatic renditions of every hymn going blasting out from the kitchen.

It’s from this that Abi developed her love and deep affection for Gospel music. She always loved to sing and was quickly pushed to the front of the church to sing a song in front of the large congregation! Her favourite song was titled ‘My Jesus, My Saviour’ sung, by what she thought was a big black mama belting out the bluesy tune. It was when Abi realised that the said lady was a skinny white woman, that she thought that singing a powerful soul tune could be some the white girls could do too.

Doing things ‘properly,’ Abi quickly began classical singing lessons, developing a love of operatic, mostly Italian and German, songs. She quickly achieved her grades with the Associated Board of Music in London, and would perform arias in local community events.

Abi carried on her love of singing and performing by attending her local theatre school, often taking the leading roles in the pantomimes.

As an adult, Abi left for New Zealand to experience more of the world, and there she quickly started performing with some of the best musicians Aukland had to offer. It was here that Abi started to learn Jazz and Blues music through the teachings of Caitlin Smith, the singing coach on New Zealand’s Got Talent. Abi would walk miles across Auckland 3 times a week to perform at different venues with the musicians who had played for Bill Clinton, and another who was (and still is) in NZ’s top rated band, Sola Rosa.

She has landed on her feet with the almighty Blues Brothers Experience show whilst carrying on singing Motown and Soul in another band. Abi will always be grateful to her gospel and classical background, along with the theatre training as she believes this is the backbone to everything she is.